Brendan Westwood passed away April 2019 and will be sorely missed by all. A great man a great martial artist

Brendan Westwood is the owner and head instructor of MKG UK/MKG Bournemouth, the first Minnesota Kali Group based school opened in the UK, and is a level 4 instructor under Guro Rick Faye.

With a Martial Arts career spanning over 30 years, Brendan first tried martial arts when he was 12 years old, a friend of his introduced him to Judo. Various sports then took their influence, particularly playing for a local football team but he always had a hankering for the martial arts.

It wasn't until 1991 that he ventured back into the arts. A work colleague was just setting up a club teaching Wado Ryu (Karate), so he decided to give it a go, and as a result enjoyed the training and the mentality of competition. However, there was something missing, and after 18 months he drifted into various types of fitness training instead. 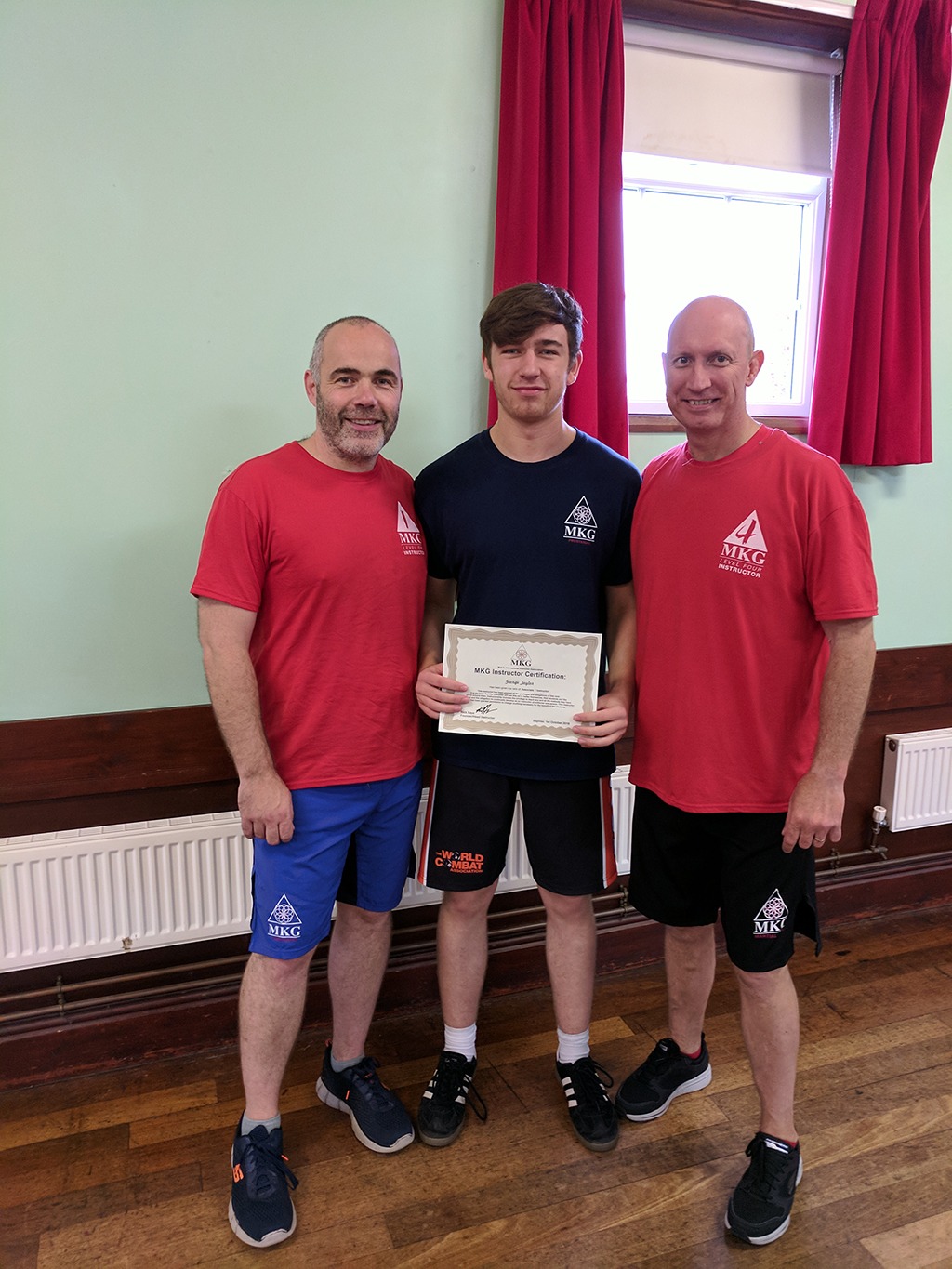 The old cliche of watching Bruce Lee movies was his next influence. At the start of 1994, whilst seeking out anything like Jeet Kune Do in his local area, he found an instructor called Colin Sherred.

Colin was an instructor under Guru Dan Inosanto, an important custodian of JKD. Initially starting in Filipino Weaponry and then onto Thai boxing and grappling, over the next 18 months he trained in every class he could, and taking one-to-one sessions with Sifu Sherred at least twice a week. He had finally got the martial arts bug, and nothing was missing. With the technical arts of Kali and Panantukan, and the more physical Thai Boxing and grappling he had finally found what he was searching for.

At the end of 1995 he was offered an apprentice instructorship under Sifu Sherred, which he embraced this with both hands. Over the next couple of years Sifu Sherred introduced Brendan to many high level instructors, Dan Inosanto, Rick Faye, Phil Norman, Terry Barnett, Marc McFann and Rick Young to name but a few. It really opened his eyes to the wider world of martial arts, made him feel very humble, and how open you should be for each individual to grow.

Through Sifu Sherred's advice, in 1997 Brendan attended Sifu Rick Faye's Summer Camp in Minneapolis and after 4 eight hour days of training was awarded an affiliate instructorship under Sifu Rick Faye. The camp covered so much of the arts he couldn,t really take it all in, but it was a great experience for him, and one he repeated for the next five years in a row.